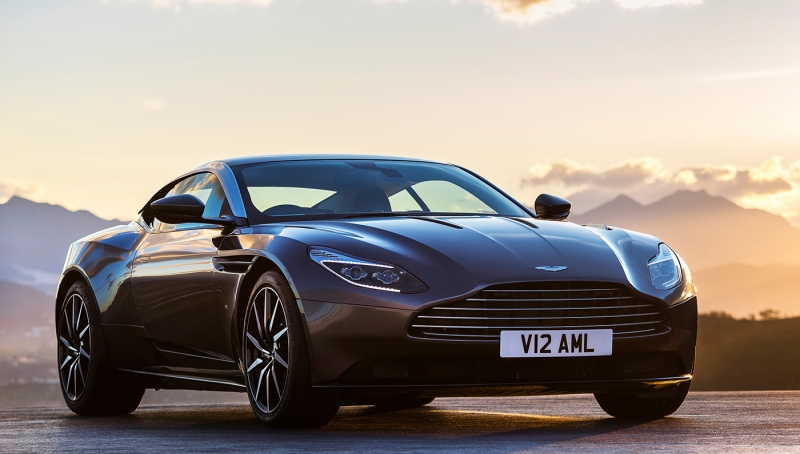 Under ordinary circumstances, a new Aston Martin DB is a big deal, since it represents the flagship nameplate for one of the great Grand Touring marques in the world. This is the 2017 Aston Martin DB11, and its premiere is anything but ordinary. It replaces the DB9, which has been around since 2004, and is only the second new DB to hit the streets in 22 years. Turning up its looks and performance literally to 11, the new DB11 continues Aston Martin’s tradition of blending style and power. A twin-turbo 5.2-liter V-12 makes a brutal 600 hp and 516 lb-ft, teamed with a paddle-shifted eight-speed automatic. Acceleration was effortless in the prototype we drove; the lightweight structure, torque-vectoring system, and stiff chassis result in impressively agile handling. 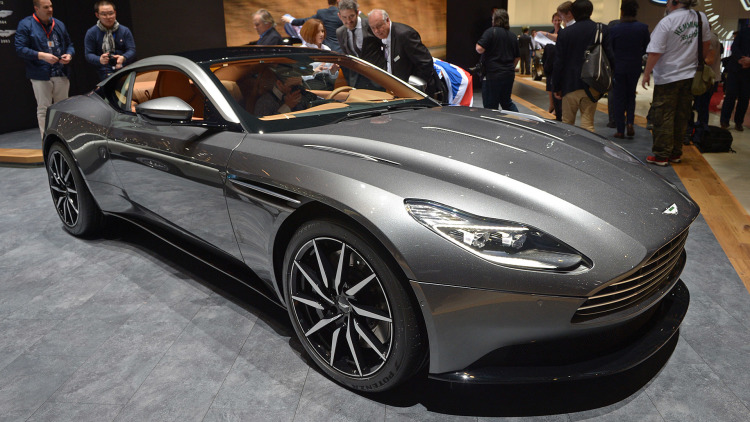 No more. With the DB11, Aston Martin has entered the 21st century. It has a 12.0-inch digital instrument display, an 8.0-inch infotainment screen, and a modern center stack with simple, clearly marked switches and touch controls. There’s power height and reach adjustment for the steering column and switches on the steering wheel that allow drivers to toggle between GT, Sport, and Sport Plus settings for both powertrain and suspension. Navigation, HVAC, audio, and other functions—there’s even a Park Assist feature—are accessed and operated via a familiar rotary controller and optional touchpad on the center console. It’s the only obvious artifact of the new electronic hardware’s supplier, Daimler. 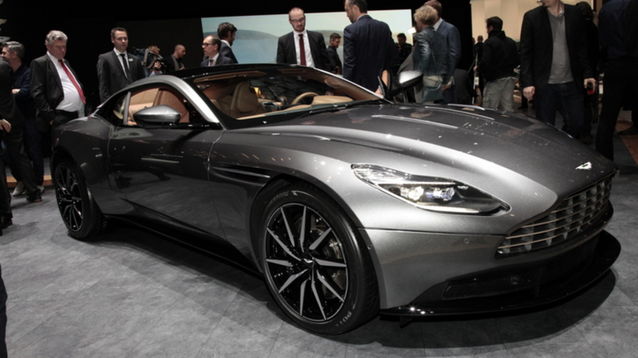 Tiny, independent Aston Martin has often teetered on the edge of bankruptcy, often conjuring charismatic GT cars almost out of thin air for less money than Toyota would spend on a Corolla face-lift. It still works with budgets that would almost be rounding errors at a big automaker, but there are no cracks to paper over with the DB11, no eccentricities to excuse. It’s the best, most completely resolved new Aston Martin in the company’s history.