The scandalously known Ferrari F40 Limousine is for sale in Japan 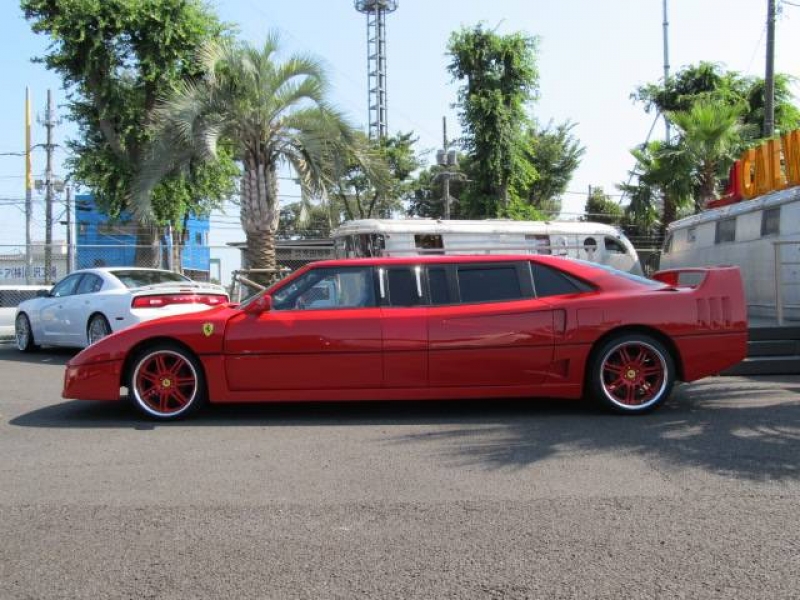 The stretched five door Ferrari F40 Limousine is now for sale in Japan. ThisÂ car was previously subject of a law suit from Ferrari.Â

The Ferrari F40 Limousine, recognized as a truly weird creation is now for sale in Japan. 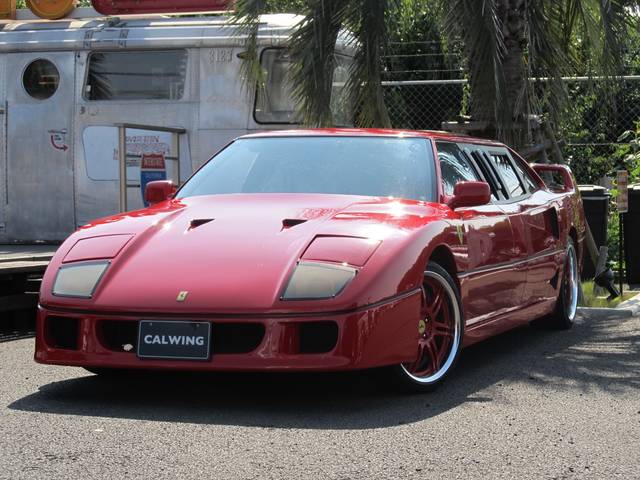 While the Ferrari F40 is arguably one of the purist sports car ever created, its stretched variant is definitely not in the same league. It is described in the advert as a three door auto and it was originally converted from a mk1 Toyota MR2 into what is known as a EVA-E20. During both the original modification process, and the stretching process, the engine was left alone meaning it still has a 1.6ltr petrol engine mounted in the rear.

Inside, there are four leather bucket seats, a CD changer, air conditioning, power steering and windows! It also features keyless entry, sunroof, ABS, an anti-theft system and rides on 19 inch wheels. It is interesting to mention that this car was once subject of a law suit from Ferrari. 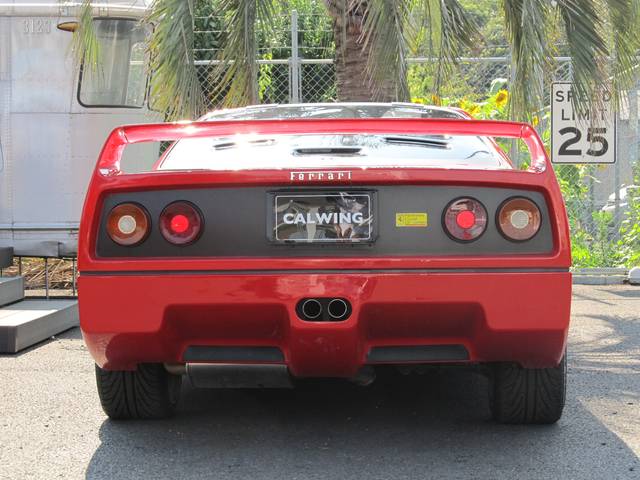